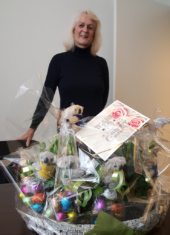 "Australia to Veenhuizen, Netherlands, it was worth the long trip!"

After a long history of back problems I always managed to ease the pain by moving around as much as possible. But in September 2015 I was in extreme pain in my right leg, this pain increased so much that…

Read the story of Carla Schot 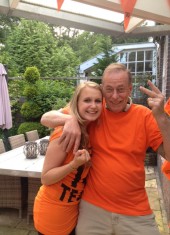 "I can walk and play golf again"

In early October 2012, I underwent an endoscopic hernia operation, but I still had severe pain in my lower left leg afterwards. I took antidepressant tablets for the pain, 25mg three times a day. Dr. Iprenburg said the healing process will…

Read the story of henny terlingen

On November 4 2013, I was operated on by M. Iprenburg. I still had some symptoms afterwards. I’m a PE teacher. I could go back to work and perform any sport again without problems, even football and squash! I recommend this operation…

Read the story of Marc Stoelinga 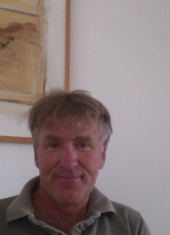 09-09-2015 On 4 June, I had surgery for a rather complicated condition. I suffer from multiple sclerosis (MS) and over the past year I’d been feeling even worse than I normally do. I visit my neurologist every six months to keep…

Read the story of Hugo Eggerding

Read the story of Achmed Al-Khaqani 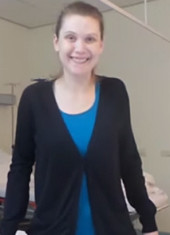 "Beyond my wildest dreams"

On Thursday, June 4th, I had an operation performed by Dr. Iprenburg in Veenhuizen. Now, five days post-surgery, I have no problem walking and moving. After three years of pain, various annoying pain treatments, two previous operations, swallowing pills and…

Read the story of Susan Berkel 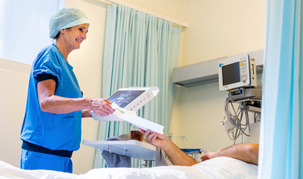